How to get rated 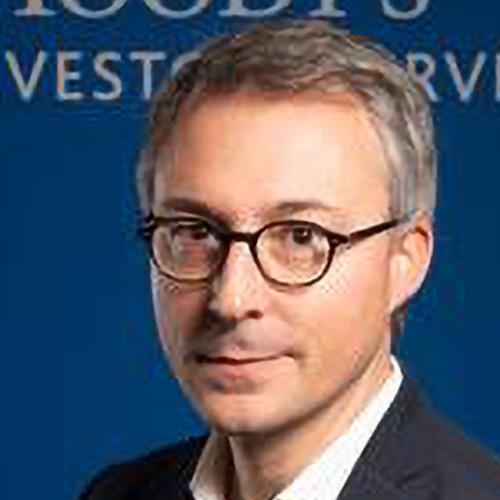 Alexis Michon is Associate Managing Director in the ESG Relationship Management team of Moody’s Investors Service. He is the global head of the commercial team taking care of Moody’s Second Party Opinion business. Alexis Michon has been working with Moody’s since 2007, initially as a Structured Finance analyst focusing on the rating of credit derivatives and CDOs, then Covered Bonds where he was responsible for the French, Dutch and Belgium markets. Before leading the ESG Relationship Management team, he was Senior Vice President and Head of Relationship Management for France, Belgium, The Netherlands and Luxembourg. As such, he had responsibility for the management of all existing customers and the origination of new ratings mandates for financial institutions, corporates and sub-sovereigns local governments across the France and Benelux Region.

Prior to joining Moody’s, Alexis worked as in-house lawyer in the Structured Finance Department of Axa Investment Managers in Paris. He also worked 5 years as a lawyer in the Finance Group of Clifford Chance in Paris, and as in-house lawyer within the Structured Finance team at BNP Paribas in London. Alexis studied law where he was admitted to the Paris Bar in 2001. Alexis also completed a D.E.S.S. (post graduate diploma) in Real Estate and Construction Law, University of Paris Sorbonne, and holds a “Magistère” in public and private business law.